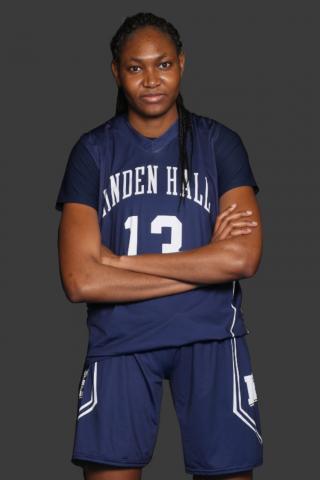 Mercy Ademusayo, Linden Hall's 6-foot-5 center, has been named Pennsylvania Sportswriters' 2A player of the year.

She averaged 14.5 points and 16.6 rebounds a game this past season. She scored 22 points and racked up 13 rebounds and five blocks in the Lititz school's District 3 championship victory over Columbia for Linden Hall's third straight district crown.

Headed to Northwestern University, she still has much to accomplish after unplanned ends to the last two high school seasons. Linden Hall's trip through the state tournament was canceled by the pandemic in 2020, and it had to forfeit its first state game in 2021 because of COVID-19 concerns within the team.

At Northwestern, “she’s going to take it to a whole other level,” Linden Hall coach Ellen Bair told Jeff Reinhart of LNP | LancasterOnline. “She’s a great shot-blocker, and she has an insane skill set on the defensive end that makes her so valuable. She’s just so versatile."

Ademusayo described her swift pace of development so far to Reinhart:

When she was 12 in Nigeria, her mother encouraged her to get out of the house and she started playing basketball although she didn't like it at first. A camp director suggested she come to the United States to study and play basketball

"Freshman year I didn’t have any confidence at all. I was almost timid," she told Reinhart. "Freshman year was just … bad. It was really hard for me. I was homesick a lot and it was tough to adapt. And I was struggling with the game, especially with the 3-second violation rule. It wasn’t until my sophomore year until I got used to everything. Freshman year I didn’t even want the ball. I just tried to get to the rim and get rebounds. Making moves to the basket was really hard for me. Now, I have the confidence to do that.” 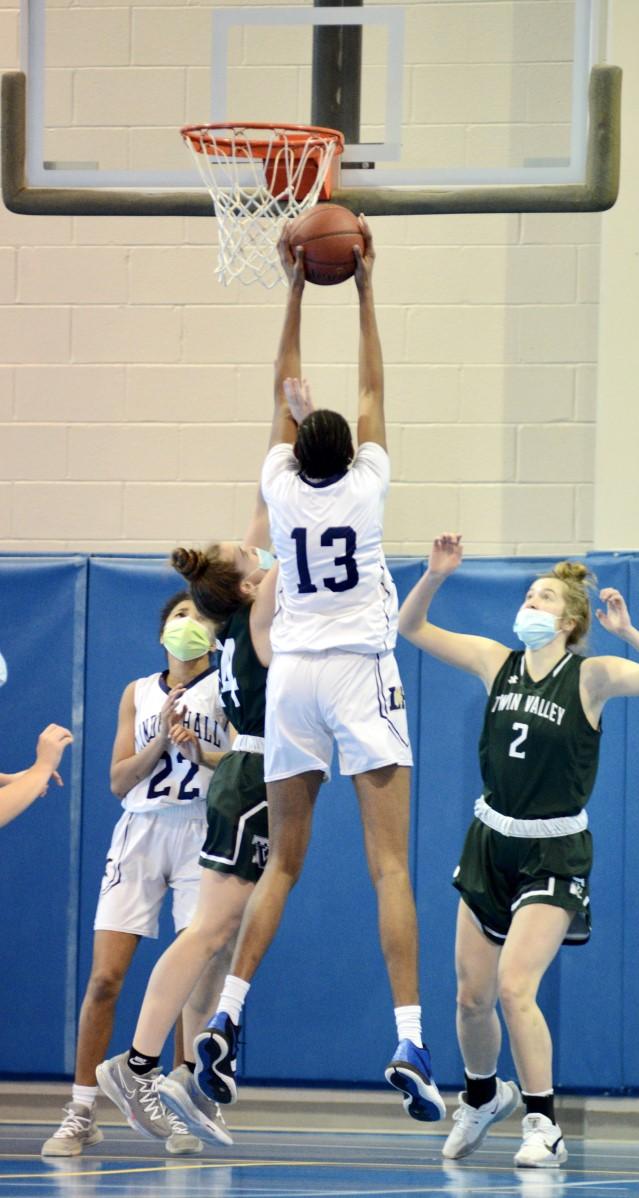