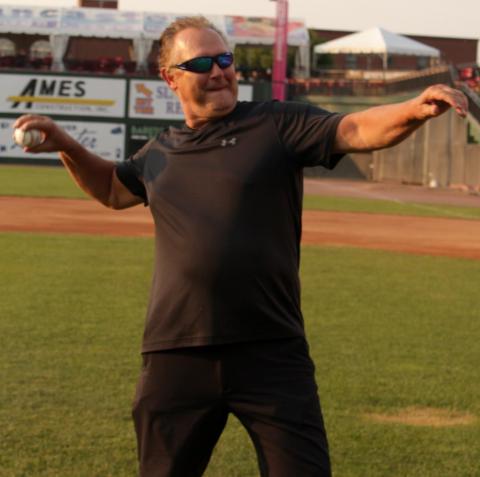 He added to that by throwing a ceremonial first pitch before the Midget championship game of the 75th LNP Tournament -- Lancaster County's youth baseball championships -- at Clipper Magazine Stadium. Herr had coached Hempfield to a championship in 2002 in this same tournament, then played at War Memorial Field, Ephrata. This night, Hempfield Black came up short, 4-0, against the Lititz Oddfellows.

Besides having coached his sons, Aaron and Jordan, in youth baseball, Herr also coached baseball, football and basketball for Hempfield High School over the years.

Herr received the Lancaster County Sports Hall of Fame's J. Freeland Chryst Award in 1995 and the George W. Kirchner award in 1998. He played 13 years in the Majors, most with the St. Louis Cardinals. He played in the All-Star game in 1985 and was fifth in MVP voting that year. He won a World Series championship with the Cardinals in 1982. He was the first manager of the Lancaster Barnstormers and led the team to an Atlantic League championship in their second season in 2006. 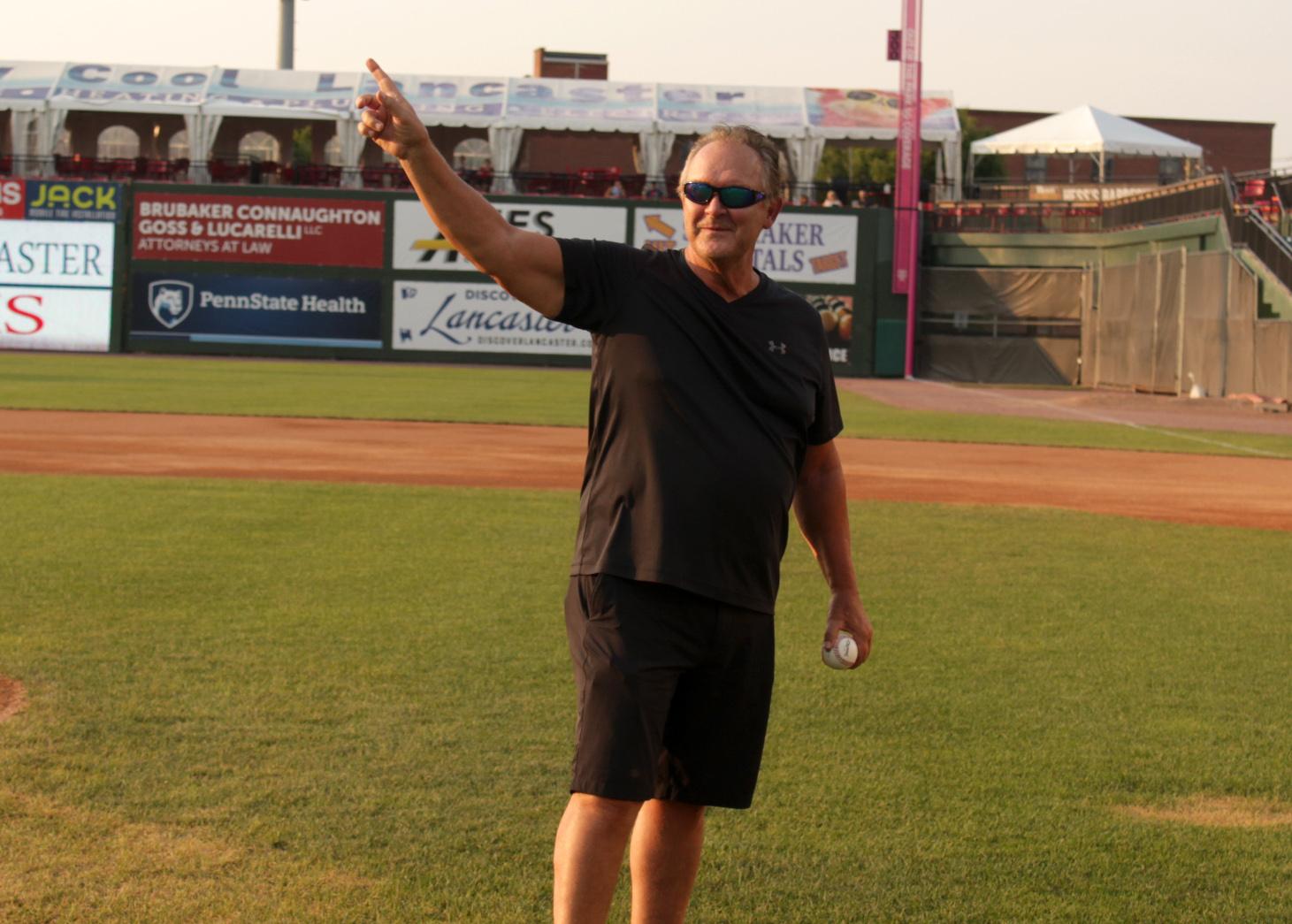