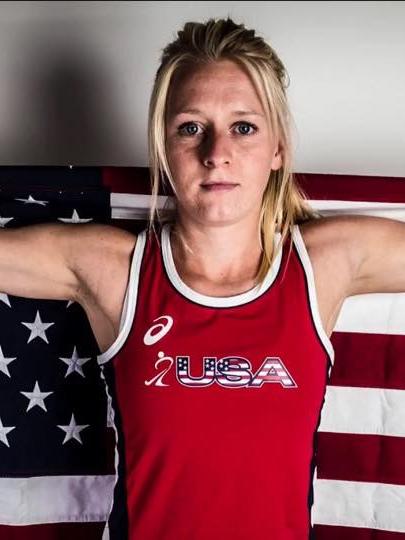 Continuing her career at the University of Maryland, Witmer was the Atlantic Coast Conference Freshman of the Year in 2010, was a three-time All-ACC selection, earned ACC offensive Player of the Year and became just the sixth four-time All-American in Maryland history.

Witmer competed internationally with the Under-19 and Under-21 teams, as well as with the Women’s Senior National Team. She capped her career by competing in the 2016 Summer Olympics in Rio de Janeiro, Brazil. 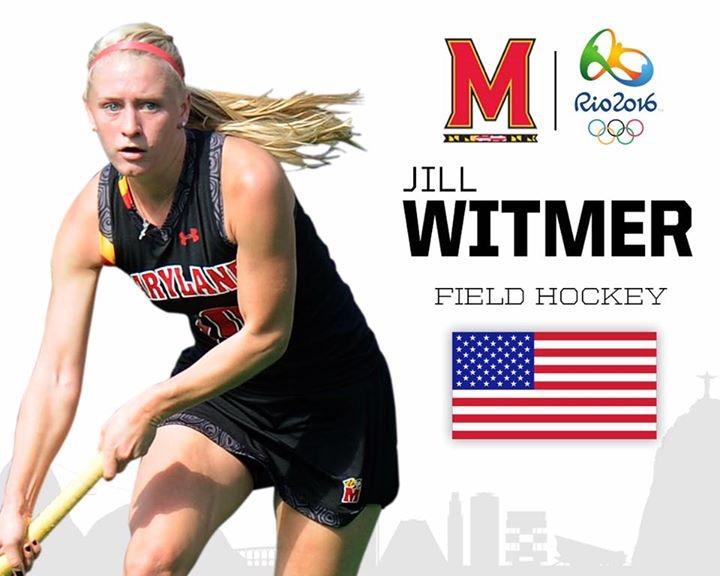